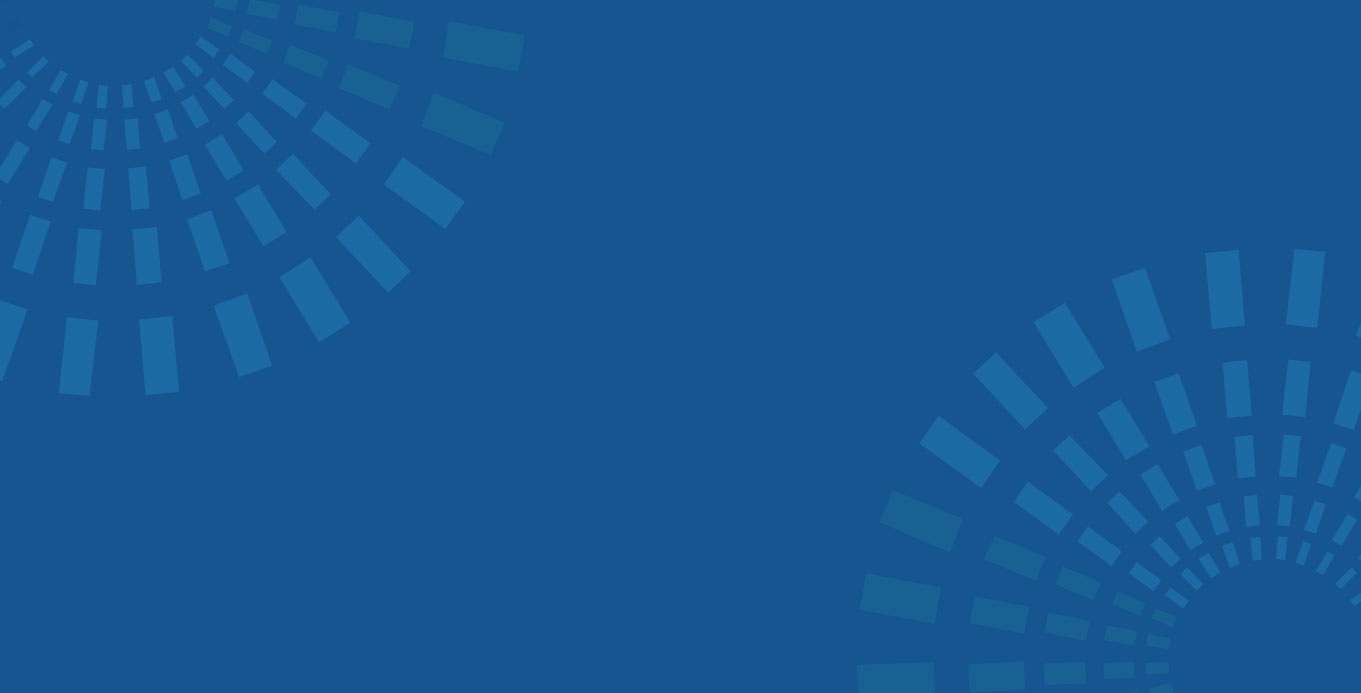 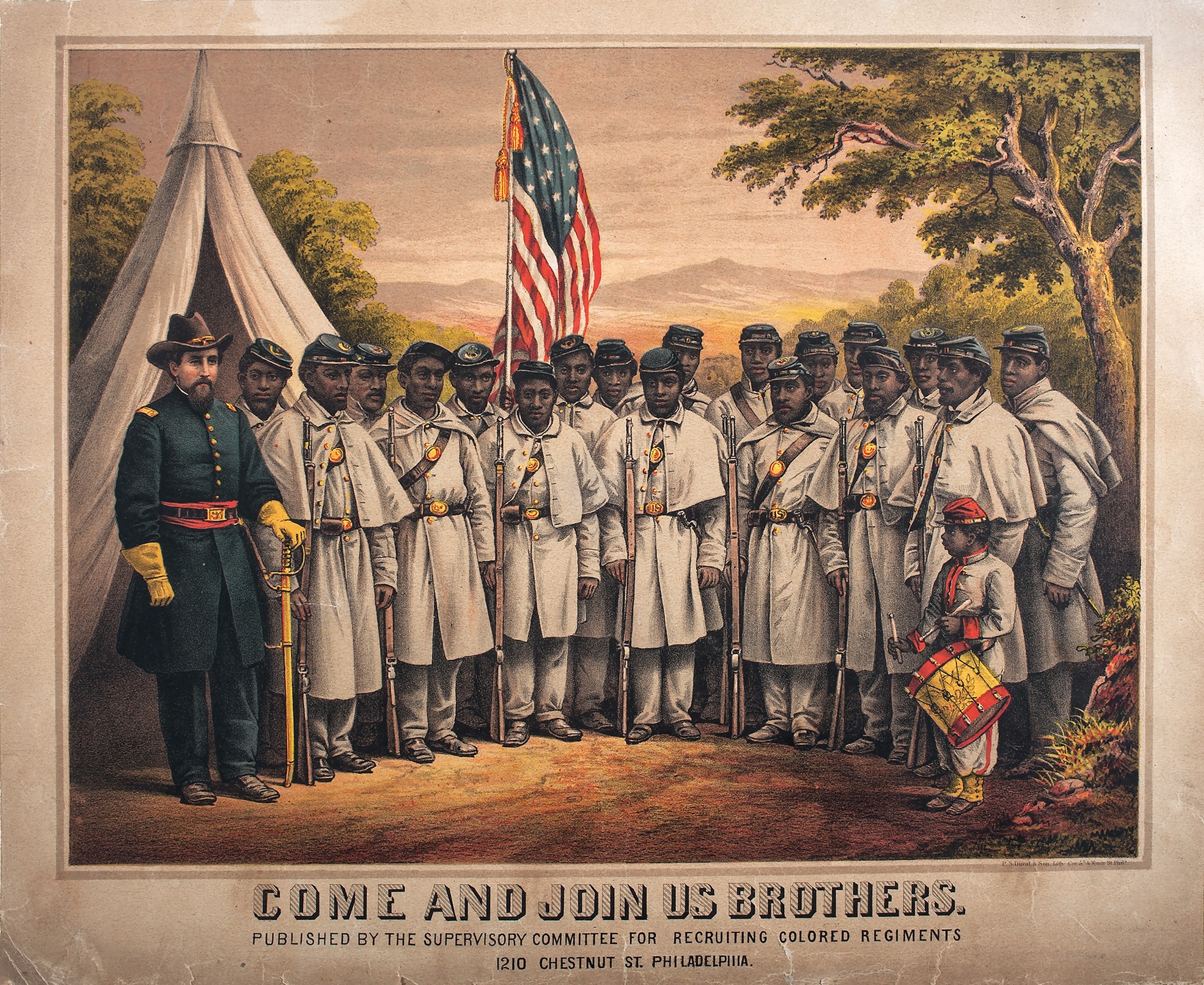 Nestled in Spanish Fort, the Historic Blakeley State Park educates visitors about the last major battle of the Civil War. But there is more to be told about this battle site, and a 2021 Impact 100 grant is helping to figuratively and literally pave the way.

“It is a little-known fact that one of the largest contingents of African-American soldiers to fight in any Civil War battle fought right here,” noted Historic Blakeley State Park Director Mike Bunn, referencing the more than 4,000 men of the “United States Colored Troops” (USCT) who fought for the Union.

The Impact 100 grant will allow Blakeley visitors to gain access specifically to the areas where the USCT battled. So far, the park has cut 1.5 miles of trails, designated parkingspace and crafted signage. They are waiting for water, power and gates to be set up before putting the finishing touches on the USCT Battlefield Heritage Trail. The opening is scheduled for Saturday, November 12, 2022 at 10 a.m.

“Impact 100 Baldwin County is helping us reinvent who we are and tell our story,” said Bunn. “The site will have both local and national significance, and we could simply not have pulled this new area off without the grant.”